You are here:Home » Category: "Ambassador"

Remember this Peugeot 206 commercial from 2003? Giovanni Porro and Euro RSCG made this hilarious advertisement about young Indian man trying to rebuild an Ambassador. It actually won the Gold Lion for best advertisement then. Forget about the underlying stereotyping about India. Let us explain why it is ultimately a deeply tragic story.
END_OF_DOCUMENT_TOKEN_TO_BE_REPLACED 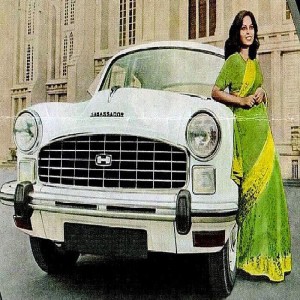 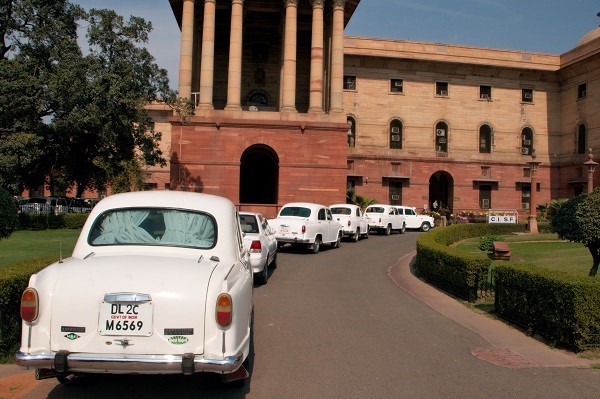 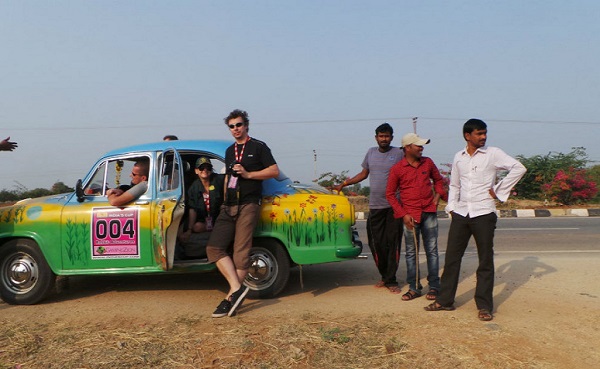 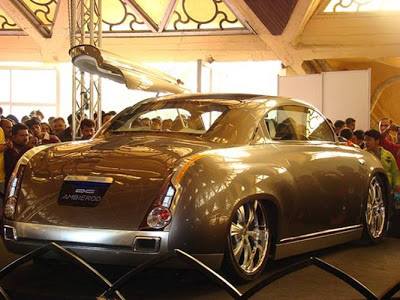 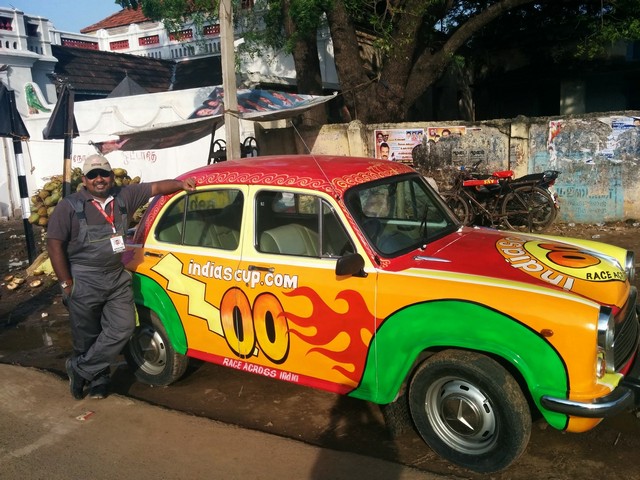